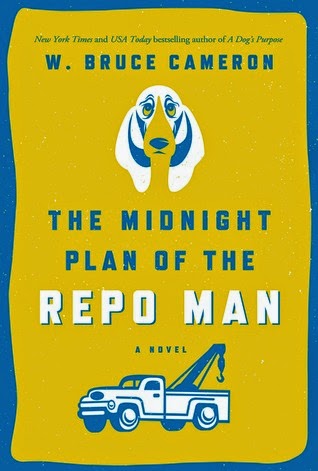 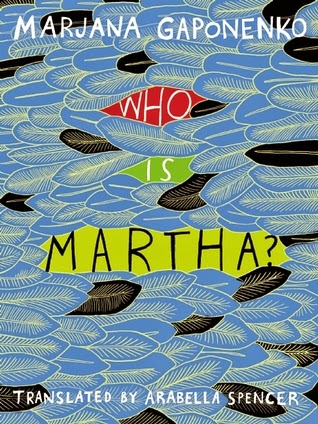 Are One Star Reviews Fair?

We’ve all read them: novels so bad you want to heave them across the room, or you just can’t finish because the story becomes convoluted, repetitive, and or the genre changes halfway through. But is a one star rating fair? Mostly not.*

As a writer I cringe when I read one star reviews of author’s books because writing a novel is hard. Even a bad one. (I’ve written my share of terrible drafts, and am currently revising a horrible manuscript to elevate its status to merely awful.)  But reading a novel is also Herculean, especially one weighing in at 600 or more pages. It takes weeks, sometimes months of commitment. None of us has to read fiction, unless we are editors, high school or college students, in which case we are prisoners to the assigned tome. Students can pay erudite friends to read it, use Spark Notes, or buy literary analyses papers online. Because I love to read, I never cheated myself from the experience of finishing an assigned novel. But I was young then, and my future slow-walked toward infinity. Time is finite, so before I commit to a novel, I often read the customer reviews, and I begin with one star ratings.

Many one star reviews are crass, and often cryptic, and sometimes customers give one star because amazon sent the wrong book or the item was mangled in shipping. Is that the author’s fault? (Note, independent book stores pack and ship items carefully. You’ll pay more for shipping, but you will get what you ordered.) I ignore the idiots, and read ratings where someone has actually read the book. Reviews say as much about the reader as the work itself.

I was curious how Beautiful Ruins, by Jess Walter, fared in the ratings. I loved it, and recently recommended it to a friend. I had not read any reviews before purchasing it. I was in the bookstore and the opening scene grabbed me.  The novel begins in Italy during filming of Cleopatra, starring Elizabeth Taylor and Richard Burton, and alternately shifts to present day Hollywood. I loved the fictional and real life characters, and like all good fiction, found the story believable. But that’s just my opinion, because J Lee has “been astonished at all the great reviews for this book” and found it “tedious, offensive and downright ugly.” Redgirl writes it was “torture to finish but did so as a model to my grandchildren that we MUST finish our homework” and Snickers88 is “angry at myself for wasting time with it.”

Another of my favorites, The Goldfinch, winner of the Pulitzer prize,  received mainly good reviews, but garnered a few one stars from many ‘anonymous’ people who found it boring. George H Hedges has “never wanted to burn a book… until now” and a reader called Californica, mentioning he/she loved The story of Edgar Sawtelle, (a book I found too boring to finish,) called The Goldfinch “incredibly depressing without any creativity and beauty,” and “a total waste of my precious reading time.”

Perhaps if I had consulted the one and two star reviews of Murakmai’s 1Q84 I may have saved myself a huge chunk of time. But I had loved Kafka on the Shore and The Wild Sheep Chase. Chris Fiorillo compares 1Q84 to ruining your favorite cocktail by mixing it with “clam juice, Tabasco sauce, maple syrup, nutmeg, and vanilla.” Emmett R. Furrow,  expresses how the novel “put me in a coma by the beginning of book 3 and I found myself talking back to the book as it progressed to its pointless end.” Yeah, I have to agree with these.

I’m on my third attempt at One Hundred Years of Solitude, largely because many of my favorite authors note that as the ultimate Latin American novel. I’ve made it further this time- about a hundred pages, but the reading is not effortless. Daniel claims the book as “almost incomprehensible. The only reason to buy it is you’re a poseur wanting to claim that it’s great literature.” I’m a little confused by the story, but I’m underlining passages, and I want to see what makes this a great novel.

Why do we read fiction?  It’s a pack of lies, yet stories reveal the ugly and beautiful truth of who we are. Whether that truth is revealed through zombie/vampire novels, dystopia, cozy mysteries, Shakespeare’s plays, or in tomes by Brian Jacques, we search for stories that speak our name.
Which novels have spoken to you, made you feel happy to be alive? Which ones have you hurled out the window from a speeding train?

*some sequels are best left unwritten. The Streets of Laredo, McMurtry’s bizarre anti- sequel to his masterpiece Lonesome Dove, is an example. McMurtry admittedly took liberties with his original characters to reframe them in this unpalatable book. Why didn't he just write a new book with new characters? I threw mine across the room by page 48. All of my friends who also loved Lonesome Dove said they couldn’t get past 60.

Upcoming reviews:
Who is Martha? By Marjana Gaponenko