It's Always Sunny and Warm For My Imaginary Friends 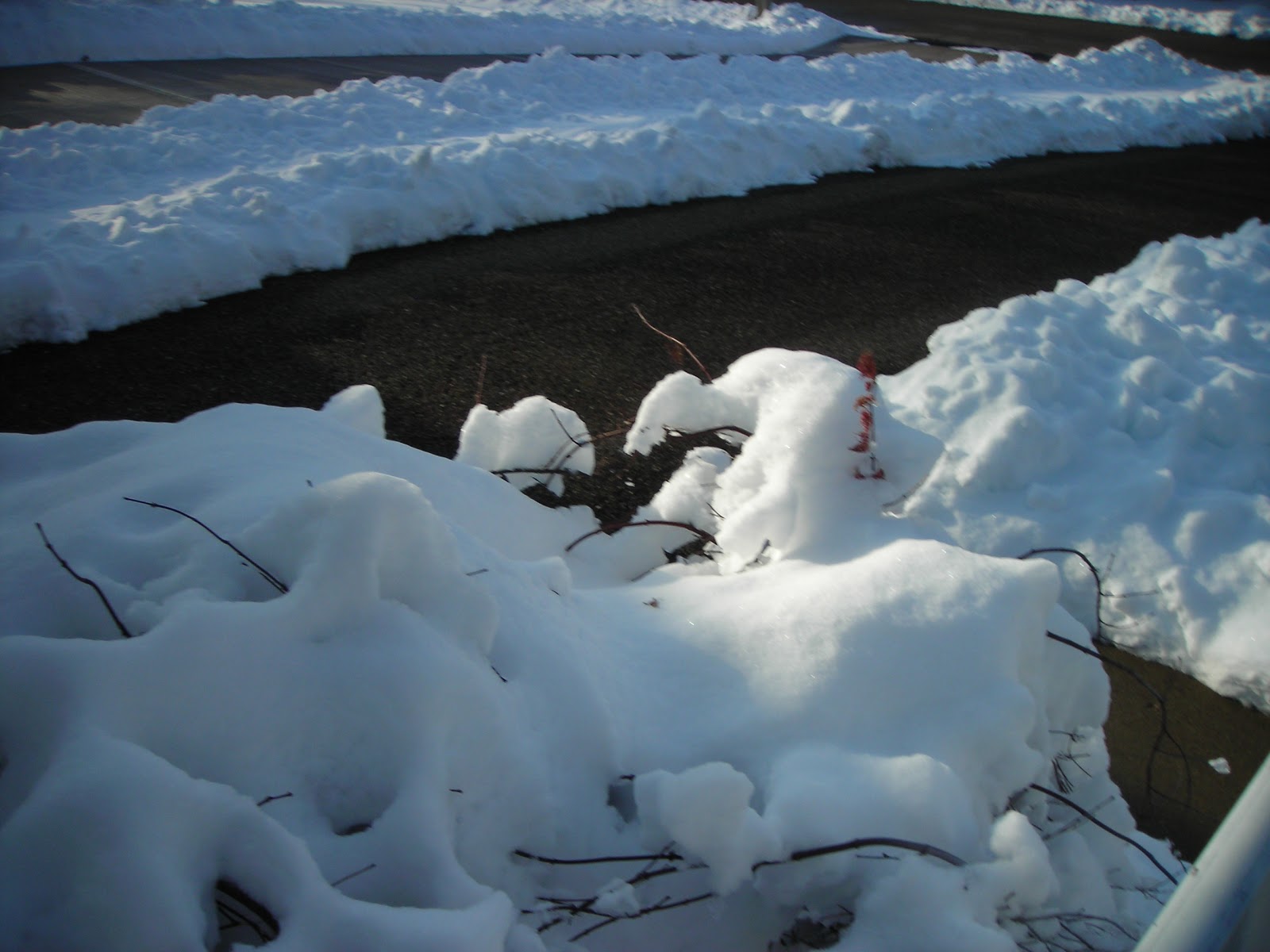 It was -8 this morning, with twenty five below wind chill factors. No, I don’t live in the Arctic; I live in southeastern Ohio.

The winter of 2015 has been endless for those of us east of Kansas: sub zero temperatures, blizzards every other day, and just plain cold. I've never been a fan of winter, but this frigid season hit an all time low, figuratively and literally. Occasionally in January and February our mercury dips to below zero, but rises back up to the normal twenties and thirties. Not this year. We've had weeks where the thermometer didn't rise above freezing, and many days in a row where the wind chill factor kept us in the single digits and lower.

Yesterday, as I sat in Starbucks bundled in three layers of clothes, two scarves wrapped around my neck and finger-less gloves on my hands I wrote my protagonist into April. The scene originally took place in October, but I couldn't bear walking into winter, so along with Michael, I smelled the edge of warmth in the air, saw the daffodils and crocus erupt from the earth, and anticipated his upcoming summer.

My strategy for not sinking into the abyss of the remaining weeks of tundra climate is to immerse my story inside spring and move with it through summer.

There s foot of snow piled around my house, but not inside my novel. For a few hours a day, as long as I don’t venture outside, I can forget I’m actually in Ohio.