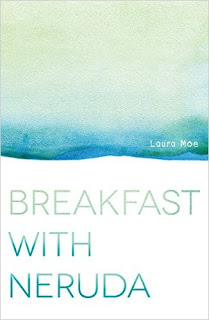 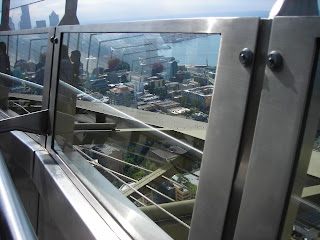 The editor at my publishing house rejected my sequel to BREAKFAST WITH NERUDA; she said it lacked tension and not enough was at stake. When one works on a manuscript for two years, and tinkers through several drafts, this news can be devastating, and it calls for a night of wine and whine. Yet my editor was absolutely right. The tension and high stakes for the story were in there, but they were buried under 20,000 words worth of back-story.

I reread my book as an editor might, and asked Elizabeth, and she and I concurred on where I should start the story. As Les Edgerton says in Hooked The story begins at the inciting incident. It just took me 20,000 to show the reader where the good stuff was going to happen.

Just because I’ve written a semi truck’s worth of stuff doesn't mean I will remember my bad writing habits. Writing is like dating: you date the same damaged person over and over and try to save them, until one day, you finally acknowledge half of the problem is you. I get in my own way as a writer by clinging to my measly back-story as if the story will rush over a waterfall without it.

Admittedly, this is the highest number I’ve words I’ve incised from a single manuscript. Did the story fall apart? No. In fact, the liposuction helped give it a smoother shape. I’ve since added in 24,000 additional words, but these words are muscles, not fat. Around 8,000 of those words are reworked as flashback scenes from the 20,000 that fell to the cutting room floor, but most of the new material drives the reader deeper into Michael’s struggle. In THE LANGUAGE OF THE SON the stakes are clearer and the conflict apparent right away. It's a much better book.

So my next step is back to the soul crushing stage of of querying agents, accumulating rejections, and meanwhile writing book three of placing Michael in yet more peril.
Spoiler alert: Michael will be in this city: 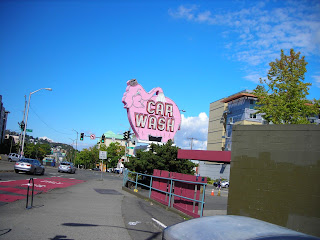 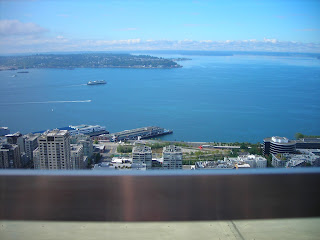 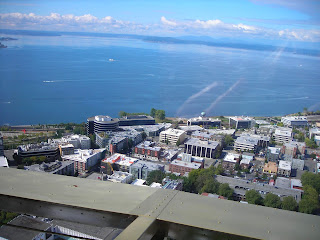