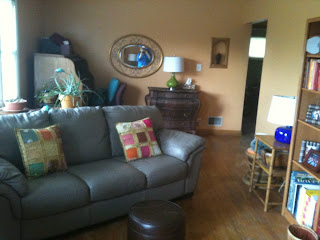 Moving across the country alone is a leap toward Mars. My friends, my routines and even my standard of living were left behind. Ohio is a relatively cheap place to live, but I was headed to Seattle, now in the top ten of most expensive places to live in the US. 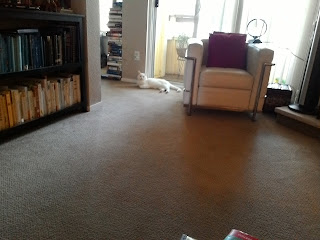 Shortly after I arrived I purchased a one bedroom condo for almost the same price for which I sold my three bedroom house on half an acre. I traded the comfort of an attached garage, washer and dryer, and well manicured lawns for outdoor parking, coin-op laundry and a view of the parking lot in the front and a senior trailer court in the back. But I knew ahead of time I was trading comfort for culture. Plus, I’m close to the Pacific Ocean. 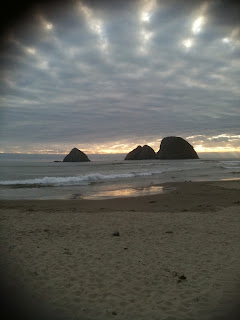 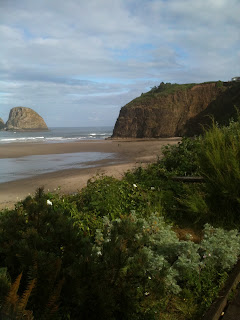 One strange phenomenon is nobody in my neighborhood knew my name. There was no chance of running into someone saying, “Hey, Moe, how’s it going?” at the grocery store, or waving at a friend as they drove by during a walk. Back in Ohio I knew enough people I frequently ran into friends, neighbors and students, and my social life was fairly busy.

Luckily for me some of my family and a couple of friends live in the area, so I was not totally isolated. I was also proactive in obtaining my library card and finding a book discussion group. I tried on a couple of writer’s groups, but nothing seemed to fit. Initially my social life revolved around friends I’d made in two book clubs. I maintained a parking-lot-greeting acquaintance with my immediate neighbors, but didn’t “know” anyone in my complex.

This gave me a lot of time to write.

In order for me to do laundry and pick up my mail I need to wander through a labyrinth of narrow, shrub sidewalks behind several ground floor residents’ patios. During the winter rain drizzled almost daily and very few neighbors ventured outdoors. As the weather warmed up early in spring I met Robin, who spends a lot of time tending the lovely flowers extending way beyond the boundary of her single patio. When I first looked at my condo, I commented to my realtor that the grounds were nicely landscaped. It turns out the section I remarked on was largely due to Robin, and she and I conversed frequently whenever I walked by her place.

One afternoon I was trekking back from my mailbox. My friend Leslie was driving up for the weekend from Portland and I expected her any minute. I said hello to Robin, and she introduced me to Frankie, who lived across the courtyard. (It turns out Frankie had also contributed much of the interesting landscape in the complex.) I remarked I had a friend coming from out of town and wondered where we should eat. They recommended a neighborhood restaurant I hadn’t heard of which featured a 5.99 steak and egg breakfast served all day.

Have you ever watched the Love Boat? It’s a terrible show from the 70’s about a cruise ship, and every episode ends in a predictably outcome. But there’s a character on the show, the ‘social director,’ whose job it was to make sure everyone had a good time. Frankie is our condo social director. Shortly after meeting him, if I was doing laundry or walking to my mailbox, he’d wave me over to meet another neighbor. Soon, I was regularly invited to barbecues at Frankie’s and met even more neighbors and friends of Robin and Frankie’s. Since then I’ve dined out, gone to the movies and bowled with some of these folks, and I occasionally run into my new friends and acquaintances at the nearby grocery. 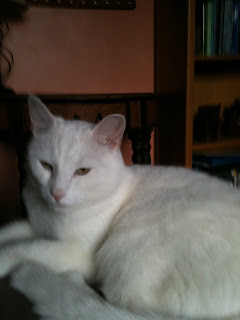 Writers tend to hole up behind our keyboards and pages, yet man is a social animals, so it’s good to go outside. Breaking bread, discussing books, and sharing movies with people helps me feel part of a place. I’ll always feel part of Zanesville Ohio, and vice versa, yet I have a second “family” here in  my new home, too.

Writing  prompt: What makes you feel at home?
Posted by Laura Moe at Monday, August 15, 2016 No comments: