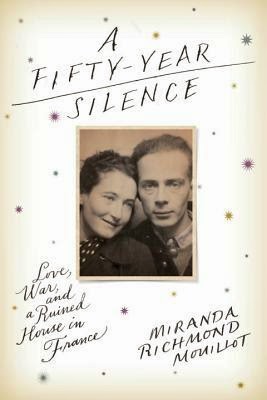 The book lists numerous primary and secondary sources, chief of which are her grandparents.  The title is available from Crown in January, 2015.
Posted by Laura Moe at Monday, December 22, 2014